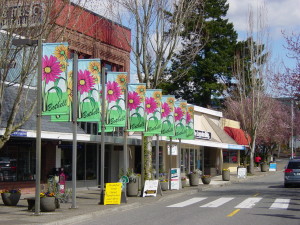 Serving Flat Rate Airport Taxi in Bothell, Wa by Seattle Airport Taxi which is Licensed by Seattle Taxi and Limousine Commission, Airport Taxi Seattle operating business with experienced professional local drivers, Taxi To Seattle Airport  is the solution to all your transportation needs, whether it’s for general Airport Transportation, business meetings, hotels transfers, concerts, nightlife, bars, clubs, restaurants, Doctor visits or shopping malls… Just call us and we’ll be there on time to bring you a high percentage of Seattle Taxi and Airport Car Service in a timely manner!

This info brought to you by Seattle Airport Taxi, Bothell is a part of the Seattle metro area of Washington known for its location straddling the county line of King and Snohomish counties. Major attractions include the Sammamish River which is located near downtown Bothell. Each year the city hosts a variety of festivals such as the City of Bothell Freedom Festival, the City of Bothell Riverfest, and the Tree Lighting ceremony at Bothell Landing. Bothell is renowned for once having the tallest living Christmas Tree, but in the seventies part of it had to be cut back because of disease. Among the biggest companies in Bothell are The Seattle Times production facility, and a variety of other companies such as Lockheed Martin and Amgen. The biggest schools here are Cascadia Community College and the Bothell campus of the University of Washington. One of the best places to visit when you are in Bothell is the Country Village, home to many of Bothell’s community activities. Famous persons from Bothell include two American Idol contestants in Blake Lewis and Sanjaya Malakar.

Review Us On Yelp